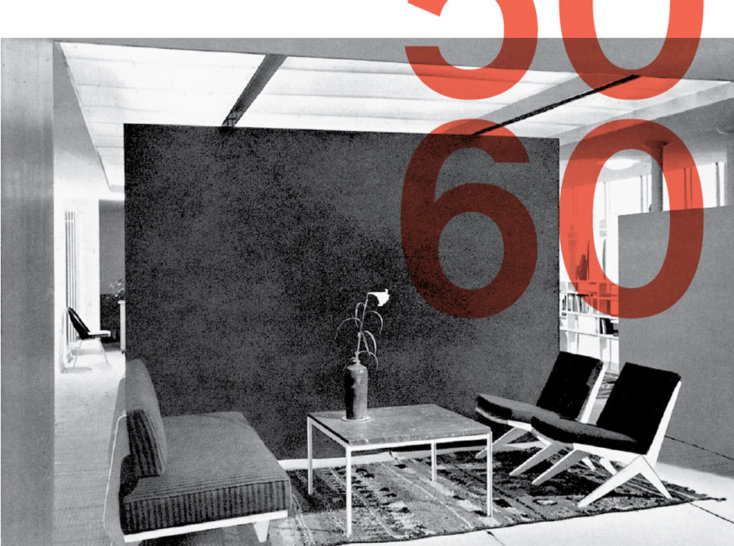 A city for creative work

“Swiss design is classified as precise, functional, and technically ingenious”

Not many people would consider Swiss objects poetic, tempting, or even ravishing. Most of the time – and especially in the past – Swiss design was made for its purpose: to work. The Swiss were farmers in a mountain country. That’s why masterly and costly crafted items have no tradition here.

The beginning of the 20th century saw the increased influence of Modernism on art, design, and architecture.

The German-speaking artists and designers were especially interested in the ideas of Modernism, finding its roots in the German institution of the Bauhaus (the French-speaking part was more oriented towards France). Swiss who studied in Germany brought the ideas of the Bauhaus back to Switzerland, for example, to the Kunstgewerbeschule in Zurich (today: University of the Arts).

Another important stimulus to establish design in Zurich was the founding of the furniture shop Wohnbedarf in 1931, which still exists at the same place at Talstrasse 11. In close cooperation with internationally renowned architects and artists of the time, such as Alvar Aalto or Le Corbusier, Wohnbedarf developed furniture objects which today are deemed classic pieces.

Most Swiss designers and agencies work in the Greater Zurich Area. Apart from being a financial town, Zurich is also a place for creative work. A study done by the City of Zurich’s Economic Development Department in 2005 stated that, at the time, 36,700 people were employed in the creative economy and 47,000 employees in the banks – the key industry of the city.

“The importance of the creative economy in Zurich is evident”

If we look at Zurich’s design scene, we can roughly divide it into three groups: agencies that work as service providers and develop everything for their clients from the graphics to the product and website. Well known in this field is Nose Design Intelligence – with about 50 employees, a big player for Swiss design standards.

The second group are the design authors, well-known names who usually are active in furniture design. This group includes Alfredo Häberli, Frédéric Dedelley or Hannes Wettstein and a new generation slowly entering the scene. One of these promising designers is Andreas Saxer. The third consists of designer labels: designers who design, produce, and sell their furniture or accessories all in one.

“The most recognised in this group is the bag label Freitag founded 15 years ago by the two brothers, Daniel and Markus Freitag”

"Made to Work, Made to Love" a text by Ariana Pradal

“Walk away with me” by Andreas Saxer / Wohnbedarf