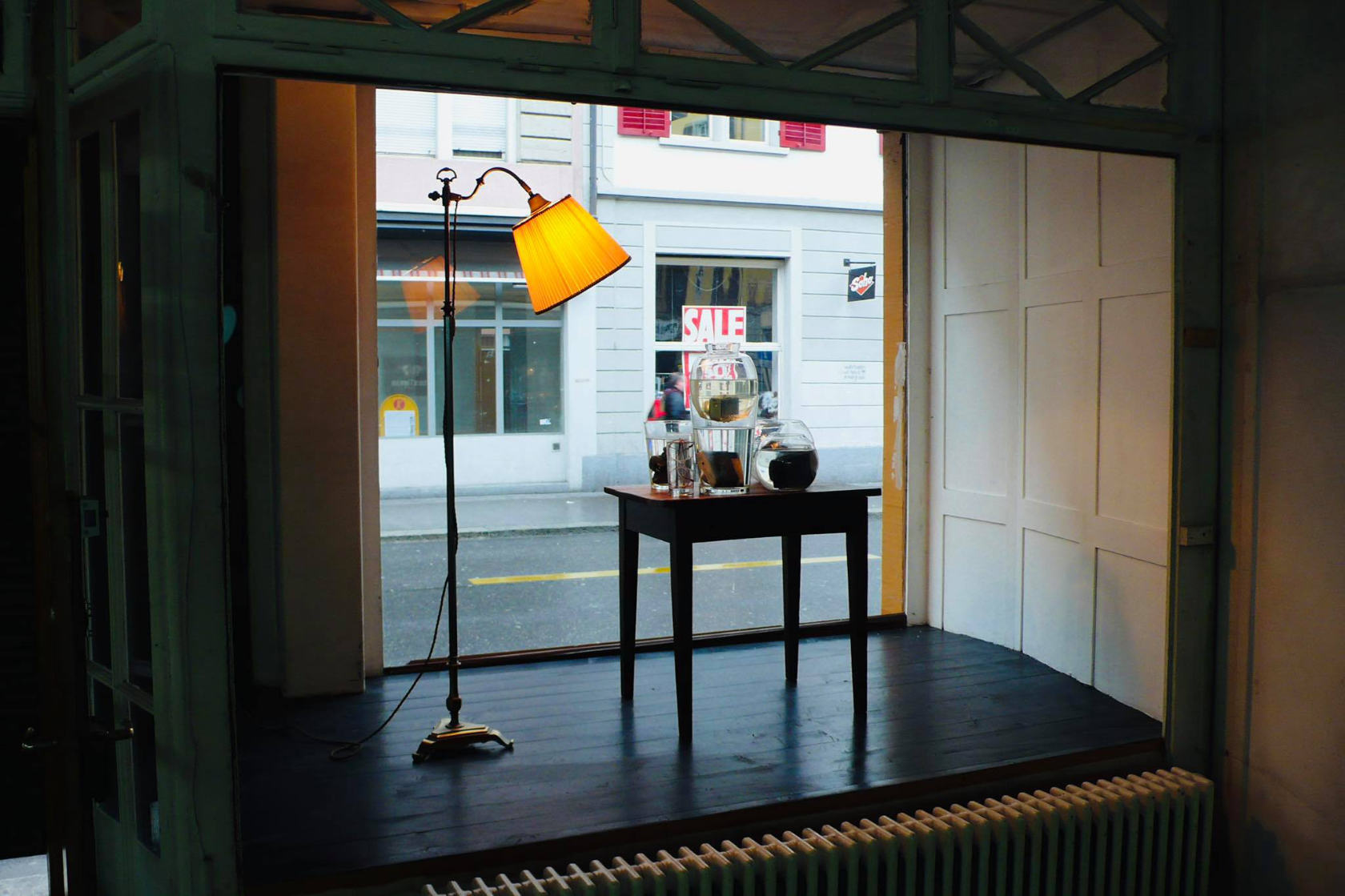 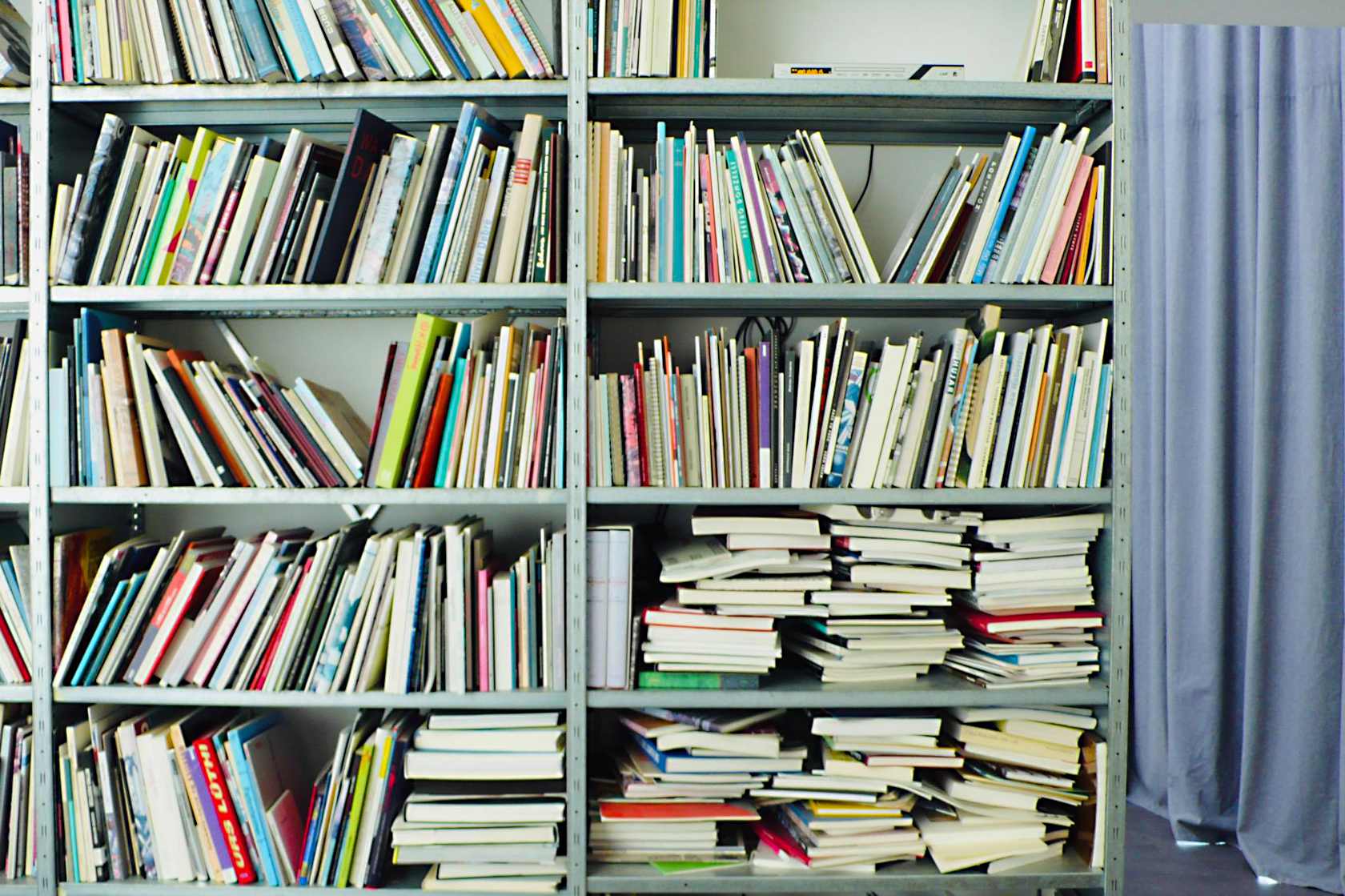 Langstrasse means “long street”, and for this tiny city with a population of 370.000, it is indeed very long.

Once a working class Jewish called Aussersihl, it became integrated within the city when the local authorities declared bankruptcy in 1893. Ninety years of relative tranquillity later, Zurich experienced violent youth revolts, aiming at establishing cultural centres for the youth and, later on, an autonomous Aussersihl. In the wake of these uproars, an influential punk subculture developed, along with a drug scene. Right in front of the main station, three minutes from the northern tip of Langstrasse.

Throughout the late eighties and early nineties, addicts from all over Europe came to the so-called “Needle Park”.

In the mid-nineties the local administration closed down the park. Junkies flooded the Langstrasse. The rents became really low in comparison to the rest of this expensive city. Those who couldn’t afford more, those who were willing to cope with the noisy, smelly streets and red light environment found a place with a lot of formerly uncommon liberties.

In 1986, the first alternative art space in Kreis 4, Kunsthaus Oerlikon, had started this frequently alcohol-financed mixture of local arts activism. Mid-way between party and gallery, it spread through mostly temporary spaces across the Langstrasse area throughout the nineties. Although it was all very local, people were connecting, developing visions, and starting funny projects.

The period between 1999 and 2003 was called “Das Zürcher Kunstwunder” (the Zurich arts-wonder).

Swiss feuilletonist predicted it couldn’t get bigger anymore. But it did. Finally, it became visible for everyone at Langstrasse.

There is a squat called Kalkbreite, representing the south pole of Kreis 4. Since the youth’s revolts, political squatter activism has merged with creative action into a sort of pragmatic punk-anarchism that strongly influenced the Zurich arts scene. Some metres away, Langstrasse begins and soon we cross the “infamous” Kanzlei area.

On Saturdays, its colourful flea market becomes a meeting point for the entire young arts scene.

Nearby are some of the city’s best record stores and bars. If you cross two streets you can see Zurich’s most important off-space, Perla-Mode, shared by Nieves Books (which publish magnificent little art-books!), Ester Eppstein (Zurich’s Mrs Off-Space), Freymond-Guth and the Wartesaal collective. Giovanni Carmine, curator of Kunsthalle St. Gallen, could call Perla-Mode his living room. Just over the street, you see the newly integrated café-club-store Das Haus. At the next crossing, on the left side, look up and you’ll see the Schönegg Haus, home of the well-known arts and graphic design magazine soDA.

Kreis 5 offers institutions instead of squats.

The Museum für Gestaltung (offering collections of design, graphic design, posters, and arts) and the Zurich University of Arts, or the red-bricked Löwenbrau area, a former factory 200 meters from the top of Langstrasse converted into a huge centre for contemporary art in 1996. It houses Kunsthalle, Migros Museum and several international galleries such as Kilchmann, Luxembourg de Pury and Hauser & Wirth.