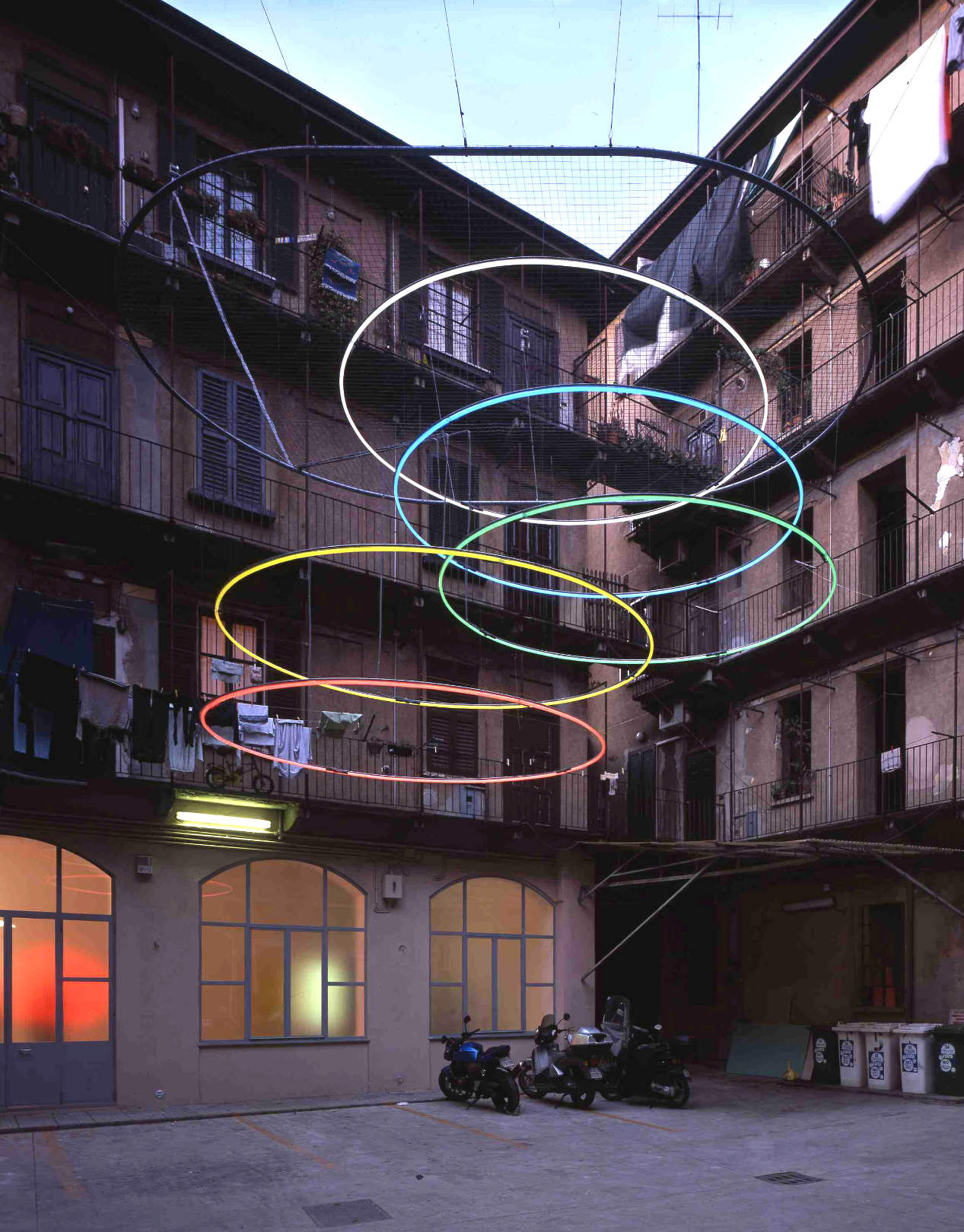 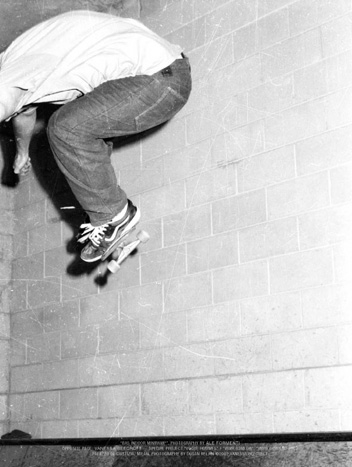 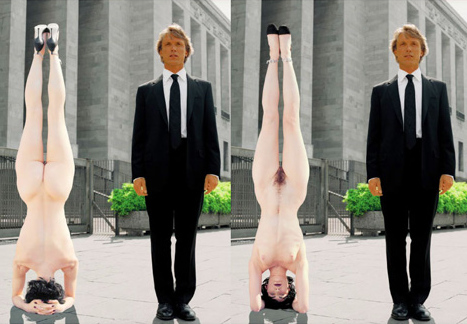 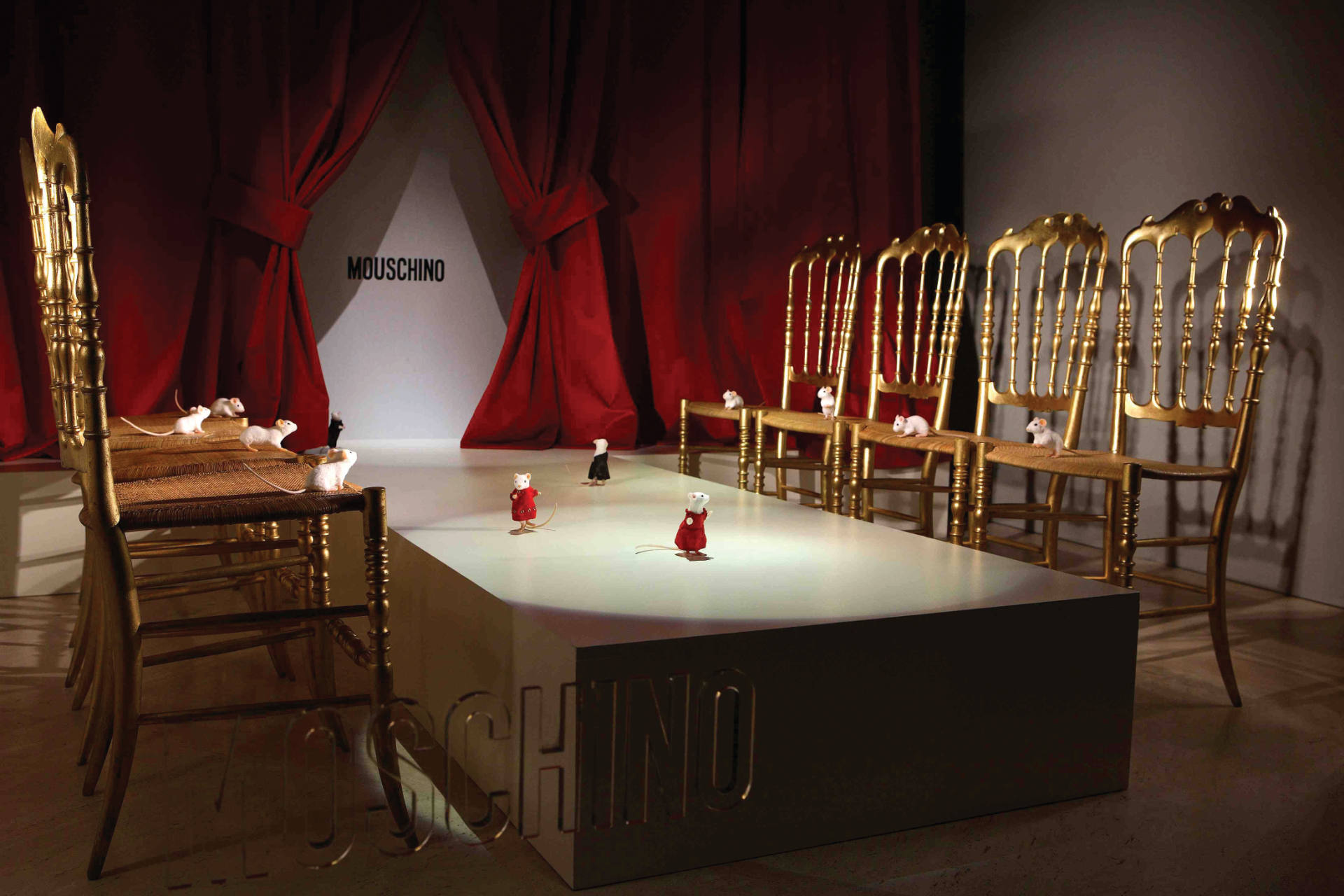 Some thoughts on Milan’s creativity

The world of fashion has always “used” art

People came to Milan, until a few years ago, for fashion, but it no longer has the same appeal. It seems like art is taking the place of fashion as the “glamour factor”. I’ve noticed this change, along with the fact that fashion and art have always been two very separate spheres, because fashion designers have used art as a sort of fake status, something to exploit in order to reinforce what was shaky. Now, instead, the two are coming closer together, although I don’t know how real this approach is.

The new generation of artists mostly live in Milan.

Most artists in Italy gravitate around Milan. Some of them go abroad for periods of time, but they keep a studio in Milan. It’s too bad the city doesn’t have a significant foreign population, if only of people passing through. International artists come here to install their works and attend the opening but no one has ever thought about staying here, even for a short period. This is something that is definitely lacking in Milan.

Yet, in Milan, the commercial structure of the galleries has always been strong with the presence of important gallerists like De Carlo, Fontana, Guenzani, starting in the early 90s, who created a certain taste, in objective terms.

There’s also Viafarini, the non-profit art space, which I think has played an important role, as a sort of bridge between the public and private spheres, with a good record for finding new talent. If something like that existed in fashion it would be fantastic.

In Milan, there are two beautiful things in the historical center: the medieval structure and the Napoleonic structure.

The outskirts of the city have an identity, not a city-country hybrid, as in the case of Bologna, for example. With respect to all other Italian cities, only Rome and Milan have a real periphery.

Design has to be sold.

During the Milan design week, the Fair in Rho is a slice of the future. The design that sells that creates jobs, based on a certain expertise, still exists. The side-effects of the Fuorisalone though include having created, around the main Furniture Fair, a widespread sense of false democracy and useless entertainment.

Milan is the place where you eat and consume, have fun and participate in cultural events.

In the end, the coolest thing seems to be publishing, because Milan has a concentration of communications channels that radiate information outward. For example, the local guide “Zero” is impressive. There, Milan is still marvelous, sparkling, glamourous, full of opportunities and jobs, temporary professions, freelance contracts, research doctorates. In a country like ours Milan is still the place that attracts workers and students, from Genoa to Gorizia.