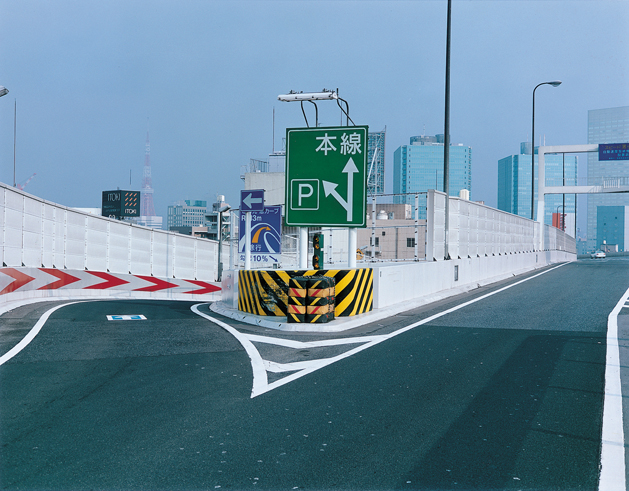 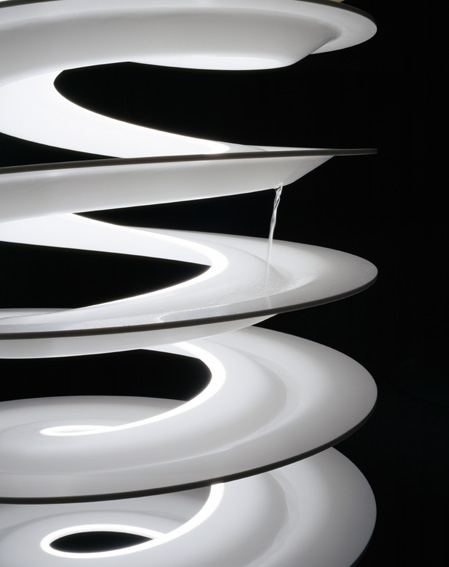 THE FOREIGN AS DESIGN METHOD

Imagine finding yourself in a city where everything is the same, only different; where the signs are beautiful but indecipherable; where vehicles and machines talk to you in smiling voices; where products proliferate like flowers in hundreds of almost indistinguishable variations; where people hustle and bustle in narrow streets and spotless trains, but always maintain a bubble of polite distance.

An economy of rapid-eye-movement speed, but in which each transaction is a tiny ceremony of attentiveness.

Welcome to Tokyo. A place of masks, screens, precision and blur.

In the words of Gwenael Nicolas, a French designer resident in Tokyo since 1991, Tokyo is a “parallel world”. He is one of a small but influential community of foreign creative professionals that have chosen to base themselves in this city. Comprising, among others, architects, designers of every stripe, film-makers, photographers and media professionals, most did not plan to stay long – arriving perhaps for a visit of a few months. Yet, they soon found themselves hooked by the city’s strange magnetism and unexpected opportunities.

Being ‘foreign’ in Tokyo is the underlying condition of stimulations and possibilities.

The relation between the foreign and the “Japanese” has been a continuous dynamic in Japanese cultural history. Conservatives and nationalists have long bolstered notions of a unique and homogeneous Japan by identifying what is foreign as potentially threatening; conversely foreigners have also been crucial to reformers in helping break through ossified social structures and patterns of thought. This dynamic remains visible in the urban culture of Tokyo today.

Upon arrival in Tokyo, Nicolas discovered a place in which everything was different and in which he nonetheless felt utterly comfortable. He expresses this feeling with the words “my biggest surprise was not to be surprised.” Nicolas was nevertheless surprised to find also a city that was unexpectedly open. In this situation, everything one has learned to do is brought into question. New ways of thinking – about creativity, about time, about making, about business – are opened through these differences.

Nicolas relates a powerful epiphany experienced while exploring the Katsura Detached Palace in Kyoto, the 17th century jewel in the crown of Japanese traditional architecture. He was initially disappointed with the awkward combinations of disparate elements he noticed while walking through the garden. After entering the building, however, he found the exact point in which all contradictions come to perfect resolution and balance. For Nicolas, Katsura provided the key to understanding that Japanese culture was a “culture of decision”, involving a process of thinking characterized by rigorous and impeccable decisiveness, forever seeking the precise selection and tireless refinement of “moments of perfection.” Such inspirations power the incessant search that, for Nicolas, is the essence of design.

For these resident aliens of Tokyo’s contemporary design world, their foreign condition has become a metaphor for a mode of thinking and acting, one in which they evidently feel quite at home.

RESIDENT ALIENS - THE FOREIGN AS DESIGN METHOD by Julian Worrall