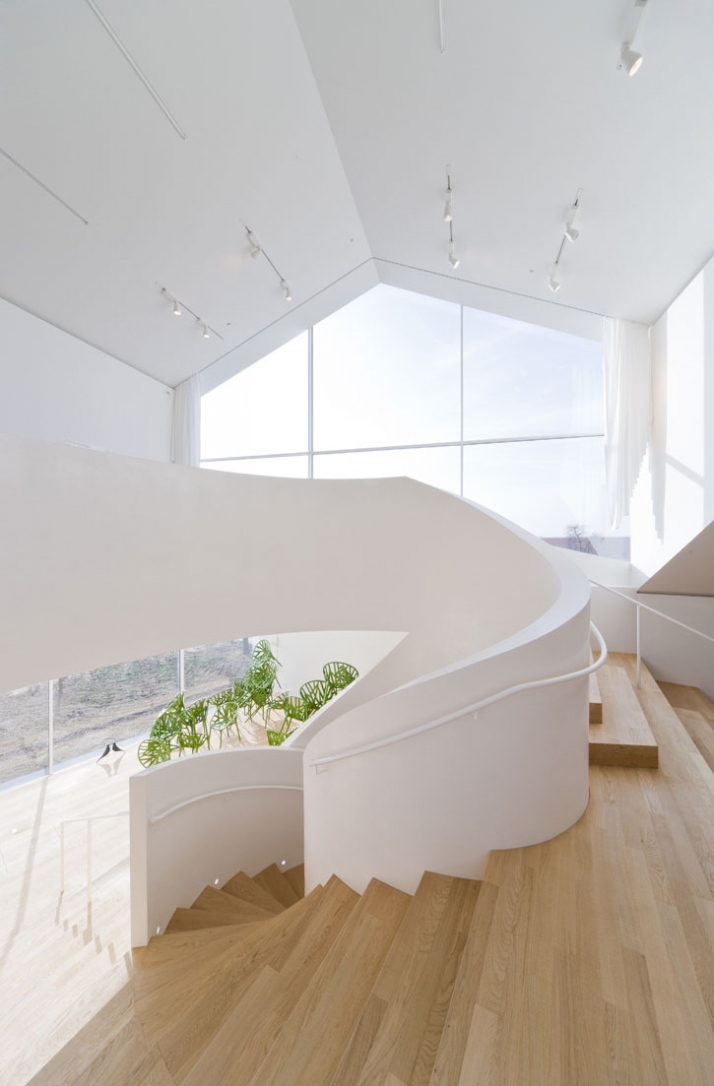 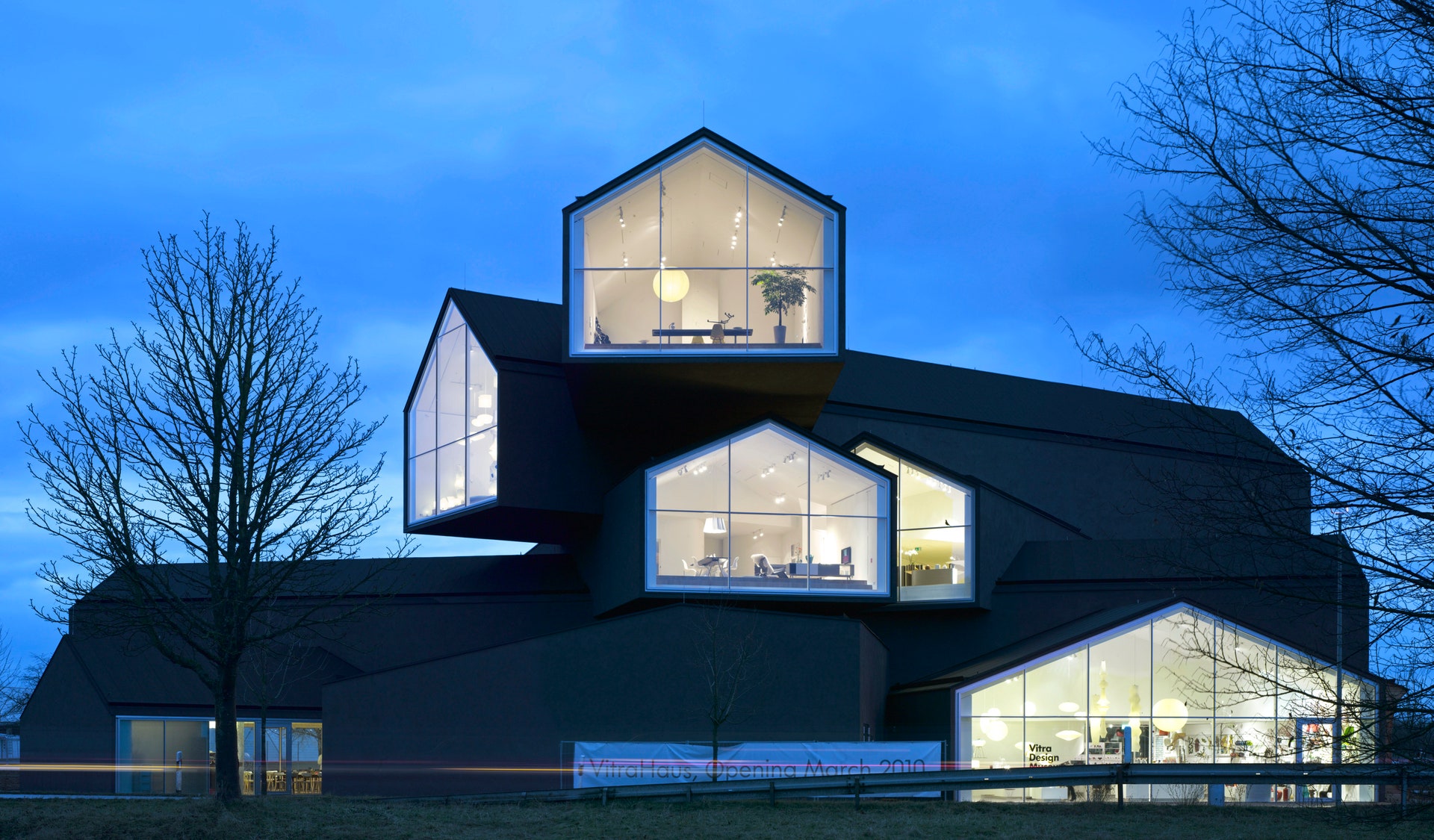 How did the Vitra site take place?

In 1981 we had a big fire, it destroyed more than half of the factories. They were just sheds, not interesting architecture. After the fire we had to build quickly. At that time I was thinking that our architecture should correspond to our product. In the beginning the idea was very much to create a “Vitraland” which would be absolutely unrelated to the region. Something which would come from nowhere, or from far away.

One of Vitra’s current construction sites is the building of Herzog & de Meuron. Why this choice now?

“I’m not interested so much in making a surprising choice, but in making the right choice”

The site has its identity and we do not have to worry about regionalism. So working with them in a later phase was a very nice home-coming. Had I worked with Herzog & de Meuron from the beginning, maybe I would have received an important building. But I think that a more mature Herzog & de Meuron creates a more interesting building than it would have in the earlier phase.

There is in Basel an extraordinary concentration of the best of contemporary architecture, private art collections, museums…Any particular reasons why it all happened here?

“It’s an interest in this part of the bourgeoisie. It links with old money spent in a very cultivated way”

Generally speaking, Switzerland had a very easy relationship with the modern. The Swiss character, some aspects of Calvinist attitudes, the work attitudes – all these elements work very well with the modern.

The modern had it always easy in Switzerland compared to France where the bourgeoisie was not at all in that spirit. Basel specifically is the accident of having the chance to have a couple of very good people such as Herzog & de Meuron, Diener & Diener and the younger generation.

So there is a combination of this cultural investment and the existence of a strong economy. When you think of Roche and Novartis, both are active in building and very good clients so it’s not just one factor, there are a number of factors that come together that makes Basel a very interesting city.